Being homeless is not a choice. We're here to help you as much as we can.

We are here for people in desperate need of help and we provide assistance and support.

When are we open?

Shoalhaven Homeless Hub is a quiet, safe place that offers hope and opportunities for those in need.

The Homeless Hub is a front line service for individuals, families and couples who are homeless or at risk of homelessness.

Not only is the homeless hub a safe place for people in need, it also provides facilities and emergency provisions. We offer access to a kitchen, laundry, bathrooms and showers. We also provide access to computers and qualified support workers.

Through the Shoalhaven Homeless Hub clients are able to access front-line information, seek advice and get referrals to specialist homelessness services. The services we refer to are available in the Shoalhaven region, including areas of Bay & Basin, Sanctuary Point, Culburra and Callala.

Get in touch with us

Every Tuesday - Hosted by Grand Pacific Health 10am. 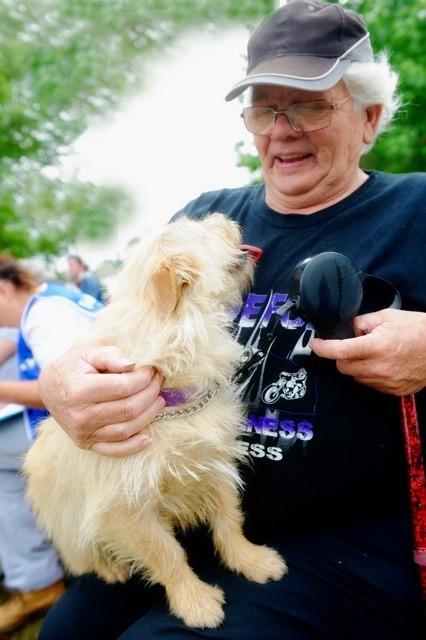 Shoalhaven Homeless Hub and Family Counselling Service provides Homeless Specialist Services to families and individuals in crisis and assists them to achieve a level of independence that enables them to reengage with their local community and live independently.

We aim to support, guide families and individuals whose tenancies and accommodation are at risk.

The service achieves these aims by using an integrated collaborative service delivery model that identifies and responds appropriately to the needs of families and individuals, beyond that of providing shelter.

What it means to be homeless

Homelessness is not a choice. It can happen to anyone.

People who are homeless are among the most marginalised people in Australia. Homelessness is one of the most potent examples of disadvantage in the community, and one of the most important markers of social exclusion (Department of Human Services, 2002). To have a socially inclusive Australia, all Australians must have the capabilities, opportunities, responsibilities and resources to learn, work, engage and have a say (Department of Prime Minister and Cabinet, 2012).

There are many different definitions of homelessness, below are some of the most referred to in Australia:

On the most basic level homelessness is the state or condition of having no home.  But what is “home?” A home is merely more than having shelter – a home needs to be secure, safe and connected.

The Australian Bureau of Statistics (ABS) definition states that when a person does not have suitable accommodation alternatives they are considered homeless if their current living arrangement:

The ABS definition of homelessness is informed by an understanding of homelessness as ‘home’lessness, not ‘roof’lessness. It emphasises the core elements of ‘home’ in Anglo American and European interpretations of the meaning of home as identified in research evidence (Mallett, 2004). These elements may include: a sense of security, stability, privacy, safety, and the ability to control living space. Homelessness is therefore a lack of one or more of the elements that represent ‘home’.

Mackenzie and Chamberlain’s (1992) definition includes three categories in recognition of the diversity of homelessness:

This definition was adopted by the Commonwealth Advisory Committee on Homelessness in 2001 and is widely used in the homelessness sector.

Thanks for getting in touch.
We'll get back to you as soon as we can
‍
- Julie
Oops! Something went wrong while submitting the form